In the immortal words of Dr Seuss…

In the immortal words of Dr Seuss, I find myself asking just how did it get so late, so soon?

One thing I’m firmly convinced of is that someone, somewhere has the keys to speeding up time, as it is months since I last produced a newsletter so, Dear Reader, we have a lot to catch up on…

Daniel Blythe made his debut on the fiction side of Badger Learning’s teen reads series. New Dawn [ISBN 978 1 78464 3270] is a dark, futuristic tale about a world on the brink of a war that could destroy everything. Scientists think they’ve found a solution; a new paradise is just a step away. Can Eden Boone help them reach it?

The new year brought Ellie Trengilly’s gymnastic journey to an end with Somersaults and Dreams – Going for Gold by Cate Shearwater [ISBN 978-1405269025] (Egmont). The author has been appearing at gymnastics championships where the novels are flying off the table.

In One Fight at a Time [ASIN: B015ZO01TA] (Endeavour Press), Jeff Dowson slipped back in time to visit post-WWII Bristol in this taut and finely textured thriller featuring GI Ed Grover.

Prominent Syme Park Millionaire Disappears… The story of the Bristol PI and the blood stained parquet floor grows curiouser and curiouser. As the headlines grow more cynical by the day, Jack Shepherd knows that his search for a missing retired bookie can only end in misery.

But in accepting May Marsh’s commission to find her husband, Shepherd doesn’t anticipate how high the odds stacked against him are as he is pitched into a world of ruthless exploitation, unbending violence and a heart-stopping confrontation with old enemies – the city’s criminal royalty, the Settle family. Another masterly thriller from the author of Closing the Distance.

Many a tear has to fall – June Francis (Severn House) [ISBN 9780 7278 8603 3] “With a fascinating setting, a cast full of interesting characters, and a plot contrasting close family ties with dire secrets, Francis does it again in her latest romance, offering readers suspense, love, and, most of all, hope.” Booklist

A wholly revised and updated edition. This is the definitive guide to watching whales, dolphins and porpoises in British and other European waters.

From the pen of People’s Book Prize nominee BK Duncan, comes this dark and exotic mystery set in 1920s Andalucia. Long, lazy days in the sunshine, the charming house on the Alhambra Hill, and the attentions of an enigmatic and handsome Spaniard all lead Cora Grenville to believe she has successfully recreated the world of the Romantic Traveller.

But dark forces are at work to rob her of this illusion: The Gypsies connive to steal her fortune; anarchists want her as a hostage for their cause; and the man she thought was her protector, has sinister designs of his own. 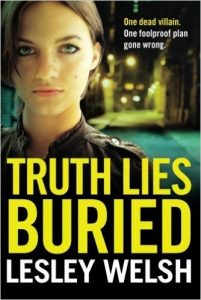 Hailed as “a cross between Cassavete’s ‘Gloria’ and ‘The Long Good Friday’ it continues to garner stunning reviews and reader feedback. 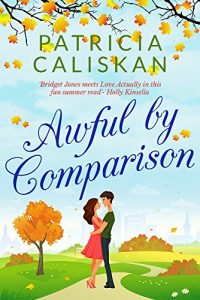 A delightful romcom hailed as Bridget Jones meets Love Actually. Jennifer Taylor is home for the holidays – and the foreseeable future – as she loses her job, apartment, and boyfriend, a month before Christmas. Her sister, Lara, a beautiful NYC-based model, is also coming home – to announce a whirlwind engagement to a rich hotelier.

But when an anonymous, online Blog hits the headlines, both sisters find themselves at the centre of a dark secret, which will change their family forever. Will Jennifer ever learn to live in the shadow of her sister’s success – preferably with a full-time job and a drawer full of matching underwear?

Can Lara ever find happiness in a world where appearances can be deceptive, and men usually are?

Looking forward, September will mark the publication of the following…

This Way Madness Lies by Mike Jay (Thames & Hudson) [ISBN-13: 978-0500518977] explores the meaning of mental illness through the successive incarnations of the institution that defined it: the madhouse, designed to segregate its inmates from society; the lunatic asylum, which intended to restore the reason of sufferers by humane treatment; and the mental hospital, which reduced their conditions to diseases of the brain. Rarely seen photographs and illustrations drawn from the archives of mental institutions in Europe and the U.S. illuminate and reinforce the compelling narrative, while extensive ‘gallery’ sections present revealing and thought-provoking artworks by asylum patients and other artists from each era of the institution and beyond.

An exhibition at the Wellcome Institute will accompany publication.

(Red Wheel Weiser) [ISBN-13: 978-1578636044] explores the tarot in terms of history, divination, symbolism, and esoteric traditions by focusing on the major Arcana, or trumps, of the Marseilles Tarot.

Including The Fool’s Mirror, a new method for laying the cards out, as well as hints for using the tarot to gain deeper levels of awareness.

Cherry Gilchrist offers ways to approach each card, absorb it, and understand its essence, encouraging readers to relate this essence to personal experience as the most enduring and rewarding way to prepare for reading the cards.

And November sees publication of the perfect Christmas gift:

Vulgar Tongues – A History of English Slang by Max Décharné
(Serpent’s Tail) [ISBN-13: 978-1846685613] traces the many routes of slang, beginning with the thieves and prostitutes of Elizabethan London and ending with the present day (where the centuries-old terms rap and hip-hop still survive, though their meanings have changed). On the way, we’ll meet Dr Johnson, World War Two flying aces, pickpockets, schoolchildren, hardboiled private eyes, carnival geeks and the many eccentric characters who have tried to record slang throughout its chequered past.

If you’re curious about flap dragons and ale passion, the changing meanings of punk and geek, or how fly originated on the streets of eighteenth-century London and square in Masonic lodges, this is the book for you.

Production has commenced on the film of We Can Be Heroes  (Egmont) at Bristol’s Bottleyard Studios.

Also for this author, her debut adult novel, Of Silence & Slow Time [ASIN: B014WANJSI], has just been reissued as an ebook by (Endeavour Press). 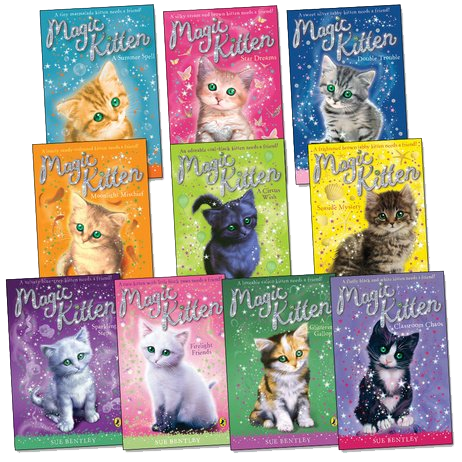 To celebrate the tenth anniversary of publication, Puffin has reissued Sue Bentley’s Magic Kitten novels, so now a whole new audience can forge a friendship with the unforgettable Flame and his friends. 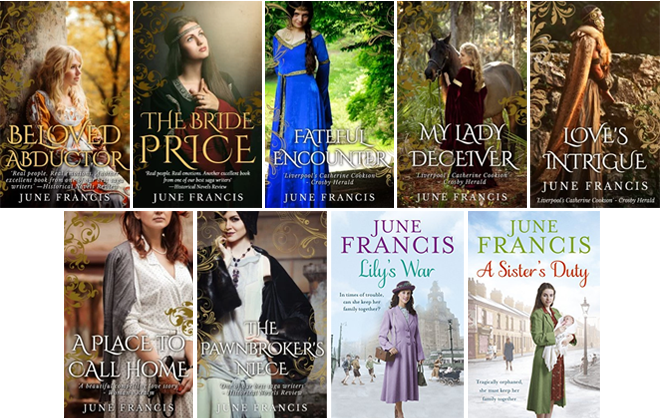 And a stunning audio edition of Without the Moon is now available from W F Howes. 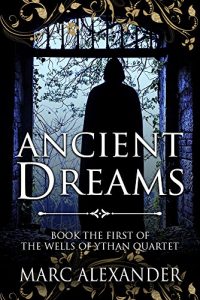 Marc Alexander’s fantasy quartet The Wells of Ythan, is given a new lease of life in digital format, commencing with Ancient Dreams (Endeavour Press) [ASIN: B01KCEHVAA].

If you have missed previous newsletters you can find them here

We look forward to being in touch again soon.