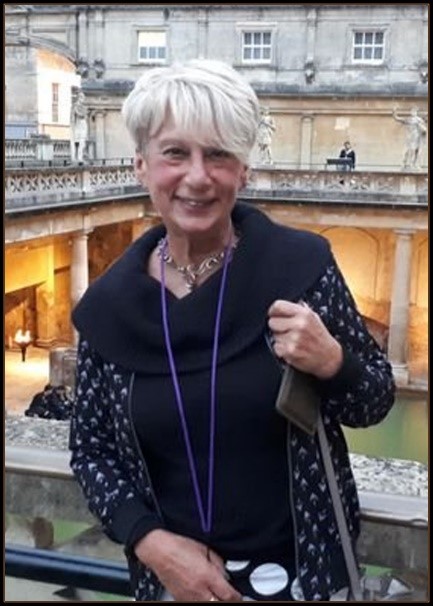 A searingly honest depiction of life lived on the margins; of street life, sex work, and survival during the AIDS era.

Streetlife presents a collection of interviews, recorded by the author, with four men and two trans women she met in the course of her work during the 1980s and early 1990s. They are voices from the very edges of society; though their stories take us from the ‘cardboard city’ to parties with the rich and famous, taking in drugs, clubs, glamour, violence, money, brothels, safe and unsafe sex, and the fear of HIV.

These stories are told in the words of those who lived them, with in-depth descriptions of how they navigated diverse journeys to define and express their sexuality and transgender identities. They are variously shocking, provocative, and extremely moving. They are also stories of vulnerable individuals whose unhappy childhoods compelled them to leave home at a young age for a better life, seeking acceptance, warmth, and – above all else – love.

In Streetlife, Barbara Gibson gives a voice to those long ignored. In doing so she makes a valuable contribution to the literature on British society and marginalized groups, and shows how modern attitudes and approaches have evolved. This book is a gritty read, but will be welcomed by anyone with an interest in modern British history and social issues, particularly the HIV/AIDS crisis and LGBTQ+ history.

It shouldn’t need to be done but with more land grabbing and less access than ever we need to fight for our right to roam. Come spend the night on a mountain top @SangitaMyska it’s the most wonderful way to reconnect with nature 💙🏔⛺️ https://twitter.com/sangitamyska/status/1557631802394775553

Morning! The series in which I search for *solutions* to Britain’s economic, social & environmental problems is back at 9am & 9pm ⁦@BBCRadio4⁩. Today, I’m asking if breaking the law via mass trespass, is the way to reconnect with nature? Also available on ⁦@BBCSounds⁩

For fans of regency romance comes the delightful #cousinsofpemberley series. Book 3 #Miriam is out later this month!

The series so far #cousinsofpemberley

It's our FIRST birthday here at @emblabooks! I couldn't be prouder of all the amazing accomplishments we've made in 12 short months. Our authors are some of the absolute best and the women I work with are utter powerhouses. Here's to a very happy, very impressive first bday 🥂 https://twitter.com/emblabooks/status/1555092675656925185

Hey #BookTwitter! It's our 1st Birthday!

Thank you to the authors and (most importantly 🥰) the readers who have made this first year absolutely amazing! We're going to spend today celebrating and looking back - come along for the ride.

Book 3 of Cousins of Pemberley series can now be preordered on Amazon! Published 15th August