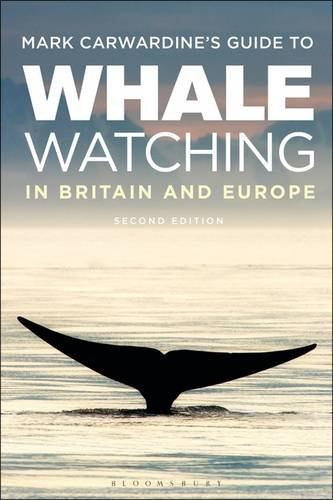 Mark Carwardine is a zoologist, an outspoken conservationist, an award-winning and bestselling author, a TV and radio presenter, a widely published photographer, a wildlife tour operator and leader, a lecturer, and a magazine columnist.

He has appeared on a great many TV programmes over the years, narrated a variety of films, and co-presented two major six-part BBC-TV series: Museum of Life and Last Chance to See. He co-presented LAST CHANCE TO SEE with the comedian and actor Stephen Fry, in which the unlikely duo travelled the world in search of a motley collection of endangered species (following in the footsteps of a similar journey Mark made with Douglas Adams – of The Hitchhiker’s Guide to the Galaxy fame – 20 years earlier). Mark and Stephen have co-presented several other conservation programmes together.

Mark also presented the weekly half-hour radio programme Nature on BBC Radio 4 for six years, and has presented hundreds of other BBC Radio 4 series and programmes on a variety of wildlife, travel and conservation subjects.

He is the author of more than 50 books and has been writing a provocative monthly conservation column in BBC wildlife magazine since 2004 and is the contributing editor of Wanderlust magazine. He was selected as one of The Worlds most Influential Nature Photographers in Outdoor Photography magazine