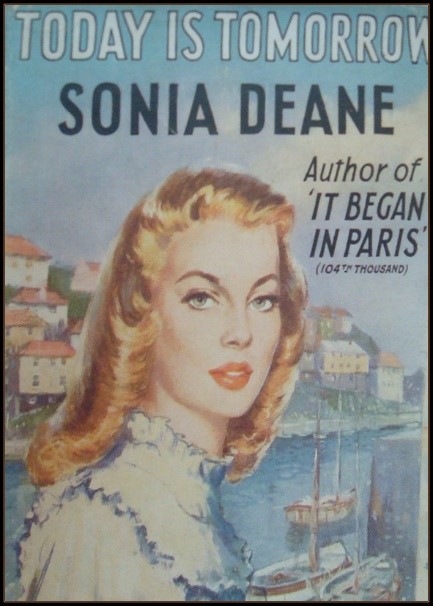 Doyenne romance writer, she wrote over 120 romances during her lifetime. Initially published by Hurst & Blackett, she moved to Mills & Boon, where she contributed medical romances under the Sonia Deane name, but also writing as Celia Laurence. Her novels were translated into a number of languages including French and German.

Having been out of print for some time, her books are currently being reissued by Lume Books.