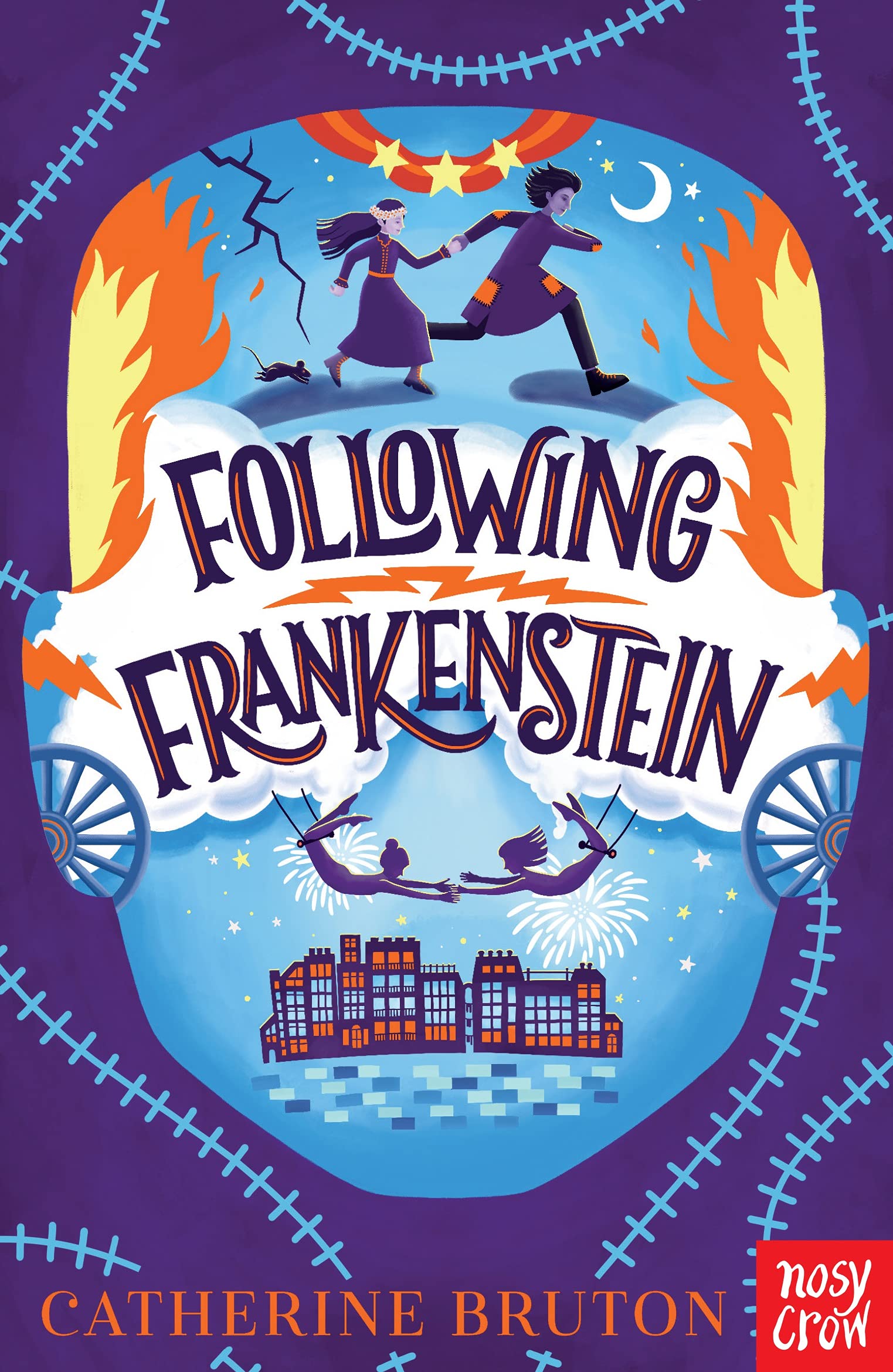 C atherine studied English at Oxford then worked for some years as a teacher at St Paul’s Girls School in London before accidentally becoming a journalist after the birth of her son. Six years on, she returned to teaching and continues to contribute regularly to The Times’ feature supplement ‘Times 2’ mainly on parenting, education and health topics, as well as for a variety of other parenting and pregnancy magazines. She lives just outside Bath with her husband, Jonny, and their two young children.

Her first novel Of Silence and Slow Time was published in 2004 and we were delighted to welcome her to our list with a new novel for the young adult market, We Can Be Heroes. World English Language rights sold to Egmont as part of a 2-book deal and it became a summer 2011 publication. The novel was nominated for the Centurion Award, the Redbridge Children’s Book Award, The Carnegie Medal and the Branford Boase Award. And a film of the book, starring Alison Steadman and Phil Davis was released in 2017.

Pop!, Catherine’s second novel published in July 2012, and was followed by I Predict A Riot Summer 2014.

Following her contribution to Badger’s Teen Reads series with S/He (published January 2017) Catherine has contributed two further titles for the Badger list – Me2 and Refugee Kid.

And as if that didn’t make her busy enough, Catherine has written an adult romcom, CONFESSIONS OF A HELICOPTER MUMMY which will be published by Spellbound Books for Mother’s day 2022.

You've heard of Frankenstein's monster... But what if the monster had a son? 💀😱

Fab to see so many brillinant bookworms and budding authors from @KESBath @KESBathJunior at @bathkidslitfest yesterday for a thrilling, chilling event learning about Frankenstein, Mary Shelley and how to write 'spin off stories' of their own! #Bathkidslitfest #readingrocks

Absolutely LOVE these embroidery badges that I’ve had made for the Confident Reader box - see what else is in the box by clicking https://www.bringabooktolife.com/product-page/toil-and-trouble-confident-reader

On Sunday's ep of The Brighton Book Club, @c_gleeson talks to @BenCraib, @MugridgeMagic dissects the @WomensPrize s'list, @inksplattery tells me about the 15day coma that informed her book & I chat to @heidipearljames about all things writing & Wounding. Subscribe, link in bio ❤️

Teachers! Got a class who love sci-fi?

Join our free author event with @alastair_ch on Fri 15 Oct as he introduces his new book, Adam 2, about a future battle between humans & AI! For Years 5 + 6

To sign up & for more details email: info@readingzone.com
#edutwitter @NosyCrow