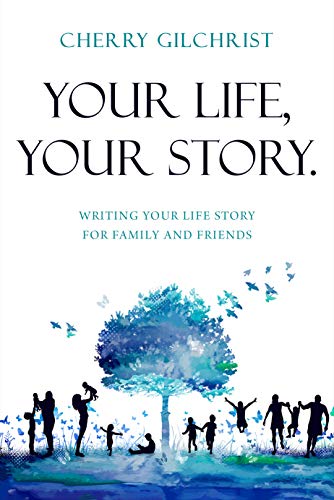 Cherry has forged a strong reputation as a versatile, creative and communicative author of books centring on inner traditions, mythology, and social history. Themes include Russian folklore, alchemy, Tarot and family history. Her most recent books are THE CIRCLE OF NINE, for Weiser Books USA (2018), centring on feminine archetypes and an updated edition of KABBALAH: THE TREE OF LIFE ORACLE (Welbeck). Cherry’s approach includes original research, personal experience and story-telling. Along with adult books, she has also written various children’s books, including the best-selling STORIES FROM THE SILK ROAD for Barefoot Books. She won an UKRA award for A CALENDAR OF FESTIVALS, and has also written numerous EFL books for Penguin.

Cherry graduated from Cambridge University, with a degree in English and Anthroplogy, and more recently acquired a Post-Graduate Diploma from the University of Bath Spa in cultural history. Over the years, Cherry has also become well-known as a lecturer in topics relating to her books, and as a valued teacher of creative writing for the Universities of Oxford and Exeter. She was an Arts Society speaker for twelve years, and has given talks at venues such as the Royal Academy, British Council and the Temenos Academy.

Her current home is in Topsham, Devon, by the River Exe Estuary, where she lives with her artist husband Robert Lee-Wade. Robert and Cherry have travelled widely together, including trips to Easter Island and Burma; Cherry herself made nearly sixty trips to Russia, as part of running a Russian Arts business, including one to Siberia where she met and consulted with shamans of the area. Her travels and her interests in ancient traditions, music and folk customs all feed into her work as a writer.

Cherry is known for her lucid prose, and an enthusiastic, informative style. She has proved herself a thoroughly reliable author who has worked with some of the leading publishers over the years – Penguin, Hay House, Piatkus and Harper Collins, among others. She is keen to continue her explorations as a writer, and as a guide to the wonders she discovers.