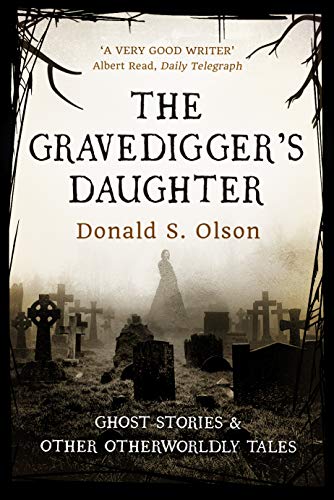 Donald Olson is a novelist, playwright and travel writer. He has published seven novels including THE CONFESSIONS OF AUBREY BEARDSLEY, THE SECRETS OF MABEL EASTLAKE and MY THREE HUSBANDS (written as Swan Adamson). His recently completed collection of ghost stories, THE GRAVE DIGGER’S DAUGHTER AND OTHER OTHERWORLDLY TALES, will be published by Lume.

Donald’s travel stories have appeared in The New York Times, National Geographic and many other publications. His best-selling travel guides include THE PACIFIC NORTHWEST GARDEN TOUr, THE CALIFORNIA GARDEN TOUR and FROMMER’S PORTLAND DAY BY DAY. His plays have been seen in London, Amsterdam, Rotterdam, New York and Portland. His new play, OSCAR & WALT, won the 2019 ALAP/West Hollywood Pride Festival Reading award.