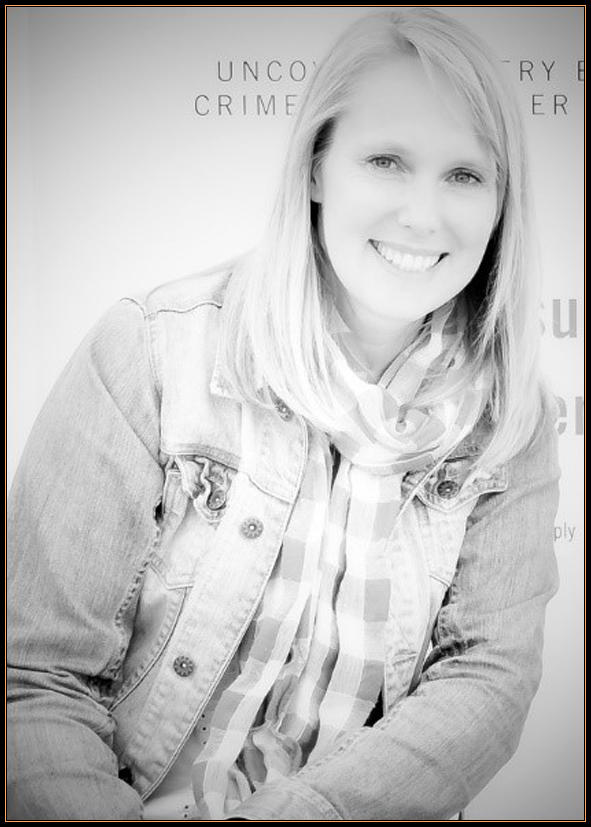 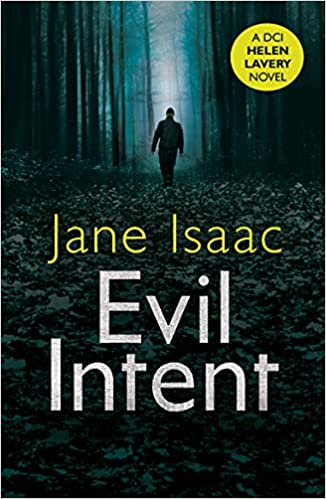 WHEN a series of women’s bodies is discovered in the heart of rural Hamptonshire with a pentagram carved on their chests, DCI Helen Lavery is forced into a cat-and-mouse chase with a murderer who ultimately turns the tables and targets her.
Meanwhile, she is shocked to discover that her younger son’s new best friend is the nephew of organised crime boss Chilli Franks – the man who has held a grudge against Helen’s family since her father first put him away in the 1990s.

As her personal and professional lives collide, Helen finds herself in mortal danger as she races to track down the serial killer and restore safety to the streets of Hampton.