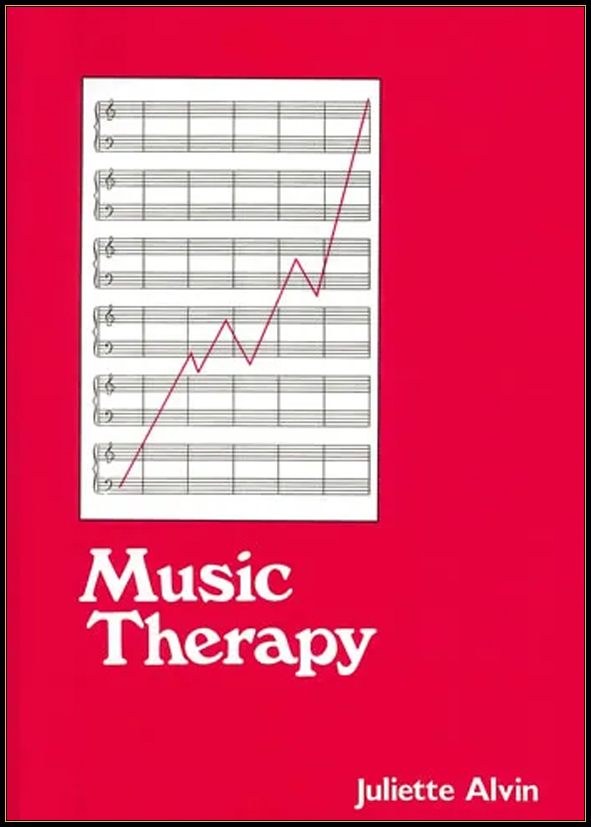 MusicTherapist and the earliest 20th Century exponent of the therapeutic effects of music for the autistic and mentally-impaired.

Founder of the British Society for Music Therapy, her book MUSIC THERAPY, originally published by John Baker in 1966, has continued publication through a number of editions, issued respectively by Hutchinson, John Clare Books and more recently by Stainer and Bell.

The book is also published in several translated editions, but expressions of interest in rights are warmly welcomed.