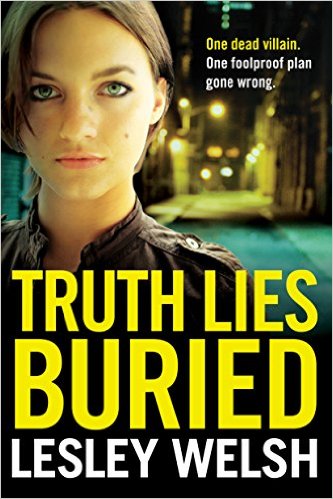 Lesley (aka Lesley Walsh) was a freelance writer whose work appeared in numerous UK magazines over several years, including Cosmopolitan and Marie Claire. She later teamed up with her editor partner to run their own London-based magazine publishing company Moondance Media until 2008.

She moved to Spain, where she began writing novels, and working as a publicist for a charitable organization that helps fund shelters for victims of domestic violence.

Her first novel, THE SEVENTH MAGPIE, was published in the USA in 2012.

She then changed genre and, as Lesley Welsh, her first crime novel TRUTH LIES BURIED was published to great acclaim by Thomas & Mercer in June 2016.