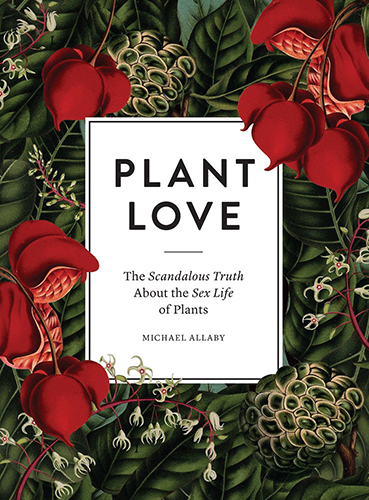 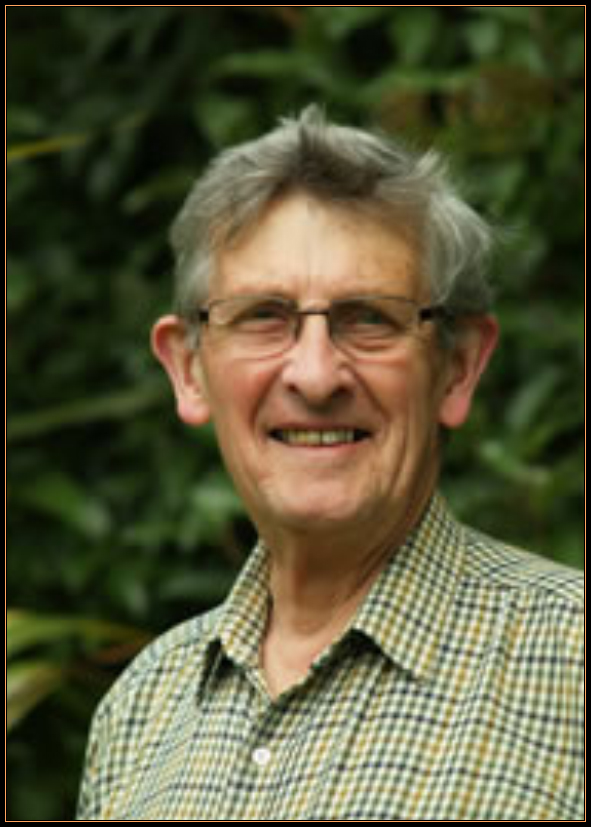 Michael has written, co-authored, or compiled more than 100 books, almost all of them on one or other aspect of environmental science. He is the editor of six science dictionaries and several of his books have won awards. A full list of his books can be found at his website.

Among his publications are: Dictionary Of Science For Gardeners: London And Portland Oregon published by Timber Press 2015; Oxford Dictionary Of Plant Sciences published by OUP 1991, 1998, 2012; Discovering The Earth: Plants, New York (Facts on File 2010); Makers Of Science (with Derek Gjertsen) Five-volume set on the history of science, New York (OUP 2001)

Michael’s latest book, PLANT LOVE was published by Filbert Press, and speedily garnered translation interest. Editions have been published in Holland, France, Germany and Russia. It received the accolade of being included in the Chicago Review of the Best Nature writing!

Get ready for the shocking truth about botanical sex. Who knew that bee orchids ...